View the City of Raymore COVID-19 Information page for updates and resources at raymore.com/COVID-19 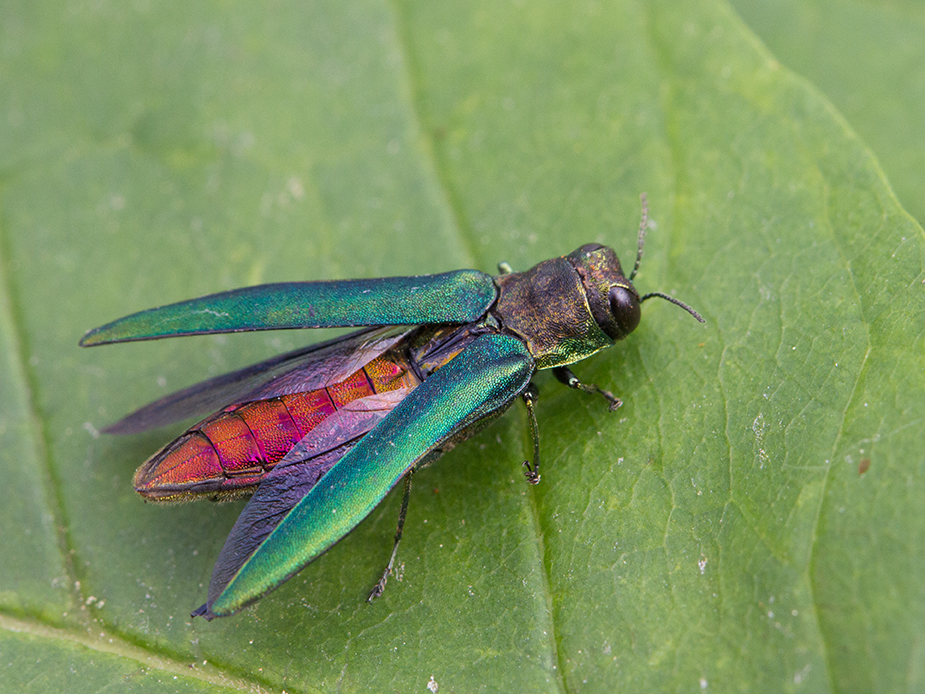 The invasive beetle will likely spread throughout the entire community over the next couple years, attacking and eventually killing all species of ash trees in its path, including Missouri's native green ash and white ash.

As of November 2019, the Missouri Department of Conservation confirmed the invasive tree-killer, likely introduced to Missouri by infested firewood, had spread to a total of 75 counties and the City of St. Louis. Since 2002, EAB has killed hundreds of millions of ash trees in North America.

Raymore Parks & Recreation Parks Superintendent Steve Rulo, a certified arborist, recommends residents get rid of their ash trees. Infected ash trees become brittle and dangerous quickly, so now is the time to start a plan for removal. There is an option to treat existing ash trees with pesticides, but Rulo warns that there’s no guarantee of success.

“Once you start treating with pesticides, you can never stop,” Rulo said. “Treatments have to be timed just right, can become expensive and not all of them work. If treatment isn’t successful, you’re back to square one.”

Other risks with pesticides include exposing people, pets and pollinators to the chemicals. Though ash trees are primarily wind-pollinated, honey bees occasionally collect ash pollen. Bee populations have seen drastic declines for more than 15 years, partly due to exposure to pesticides. If it’s in the ground, it’s in our water– excessive pesticides can run off into streams, harming fish and other wildlife.

Ash trees that are removed should be disposed of locally to prevent the accidental spread of EAB to new locations, as EAB can live in logs and firewood for up to two years after harvest. 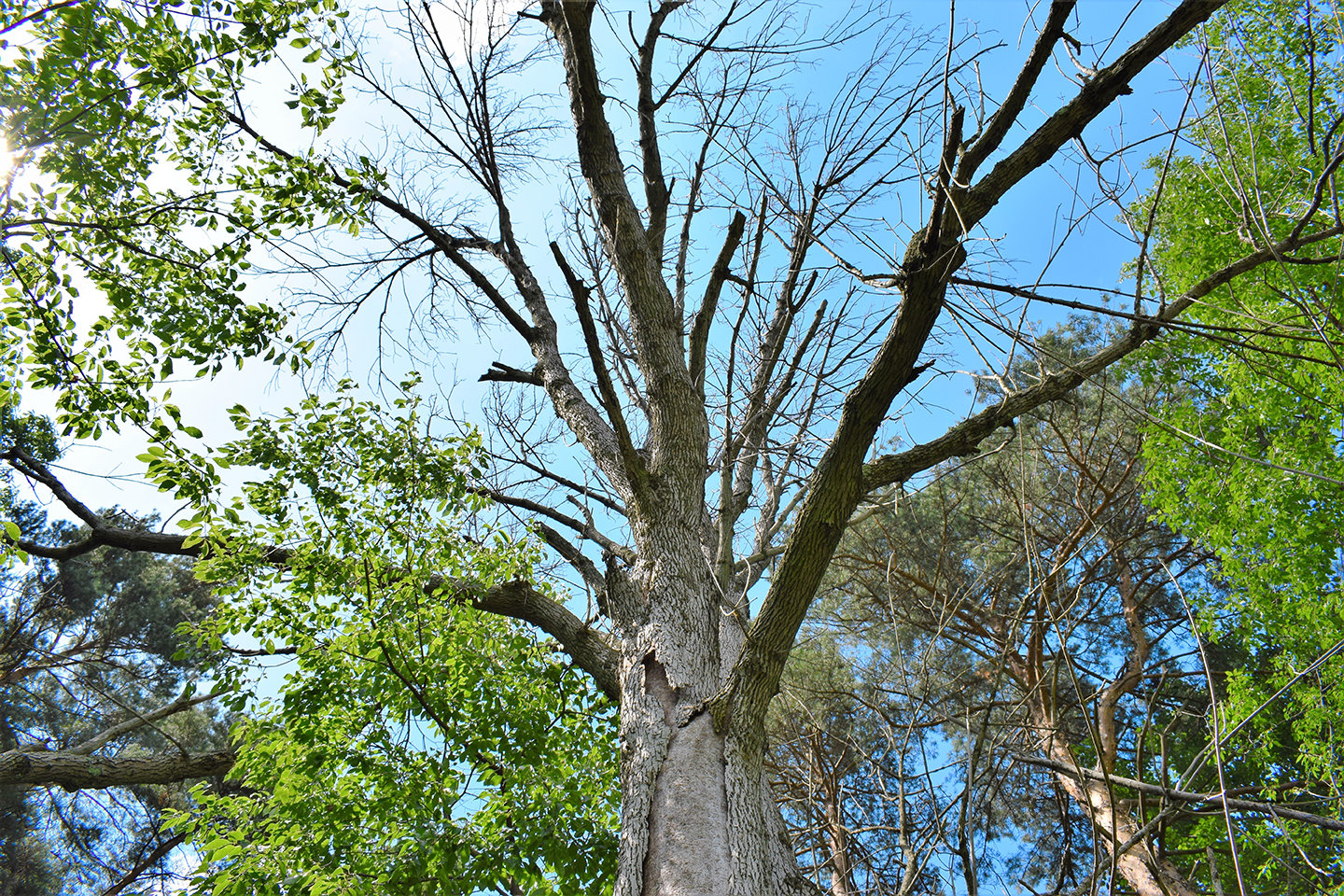