Raymore City Council Work Sessions and Regular Meetings will be conducted at Centerview, 227 Municipal Circle, to allow for social distancing.

Members of the public are allowed to attend and will be required to practice social distancing.

The meetings can be viewed live by going to www.Raymore.com/Video

The Raymore City Council is the policy-making body of the City of Raymore. Its members are responsible for developing a budget for the City and adopting legislation that has the force of law within the City limits, within the bounds of Missouri statutes.

Click this link to determine which Raymore Ward you reside in. 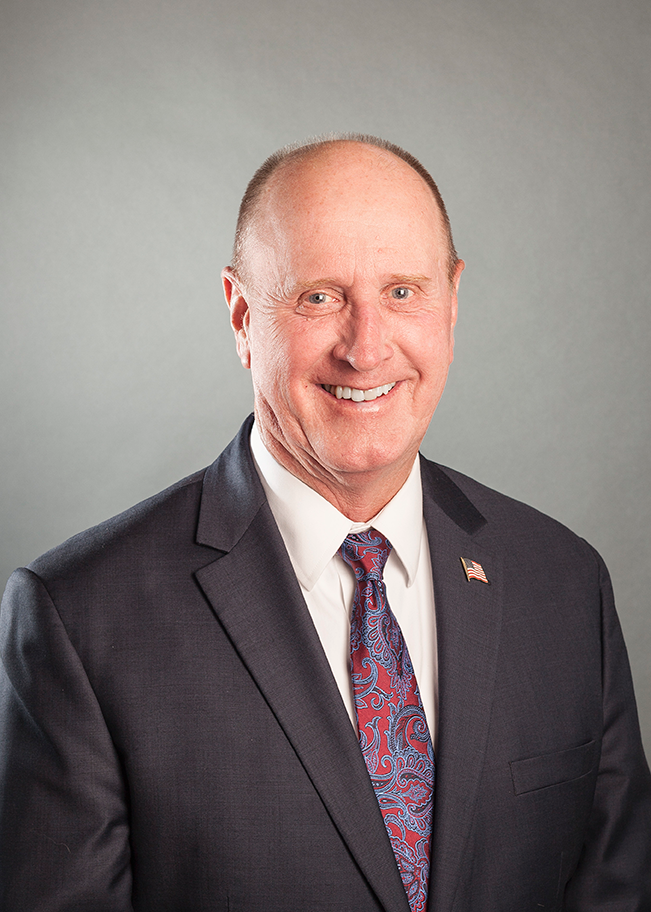 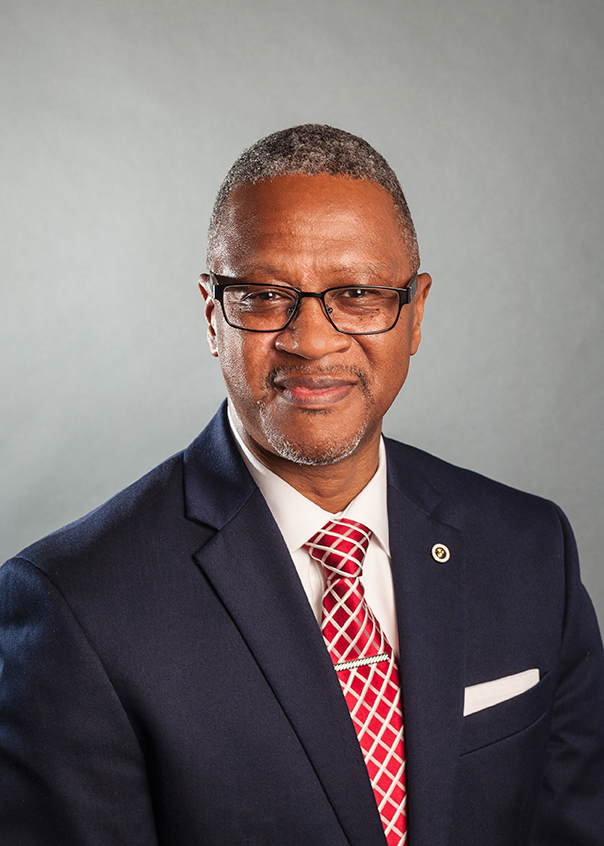 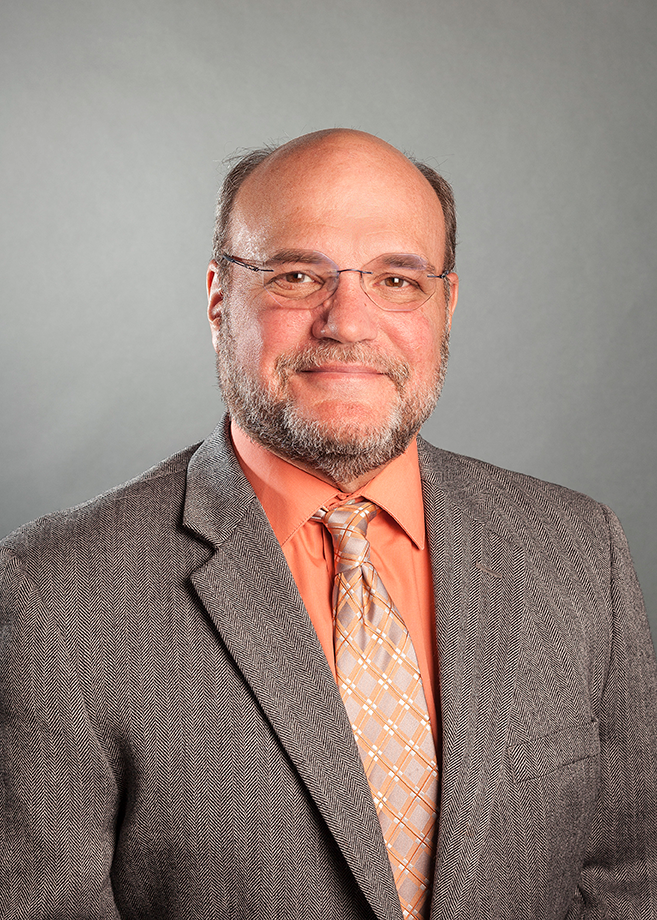 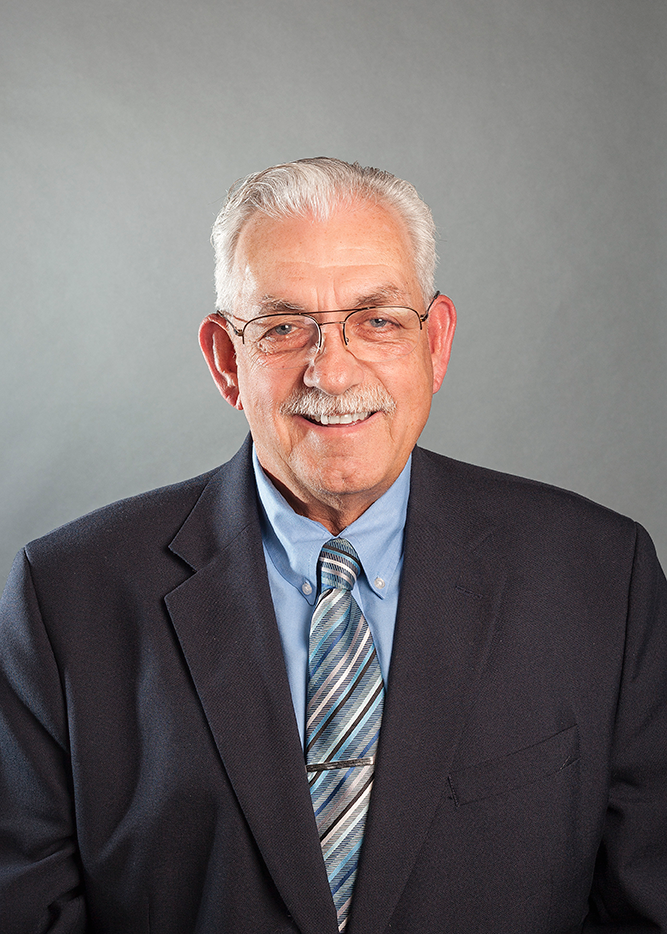 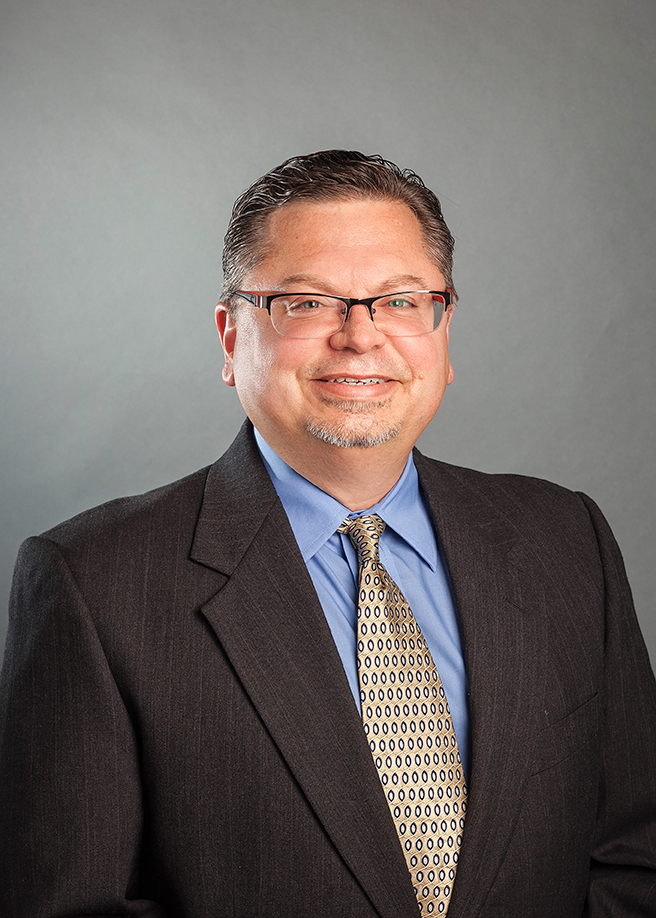 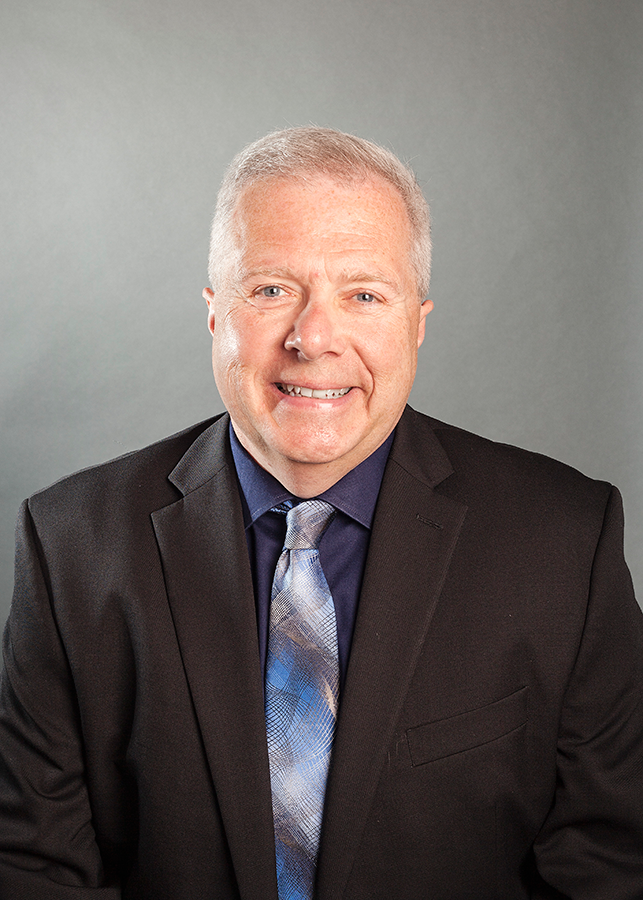 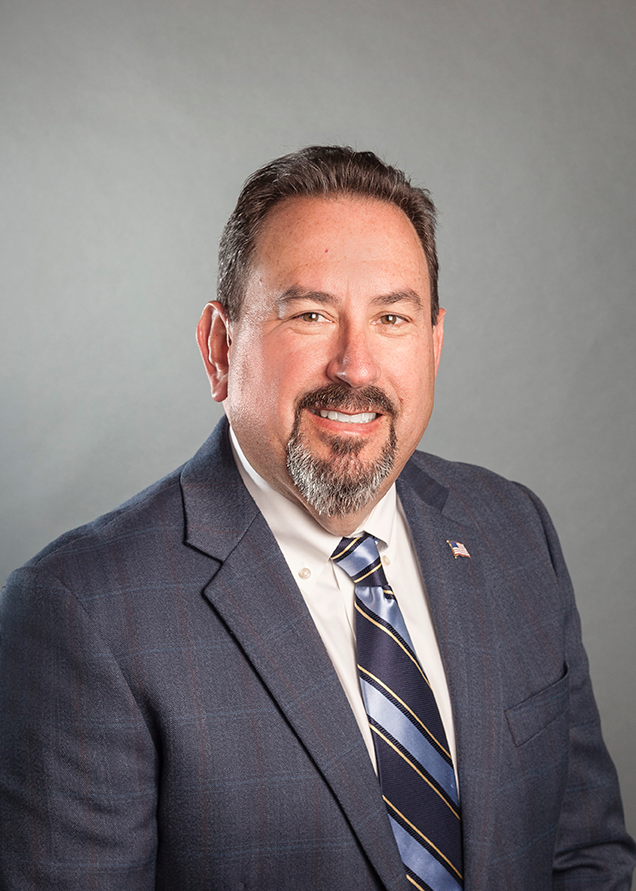 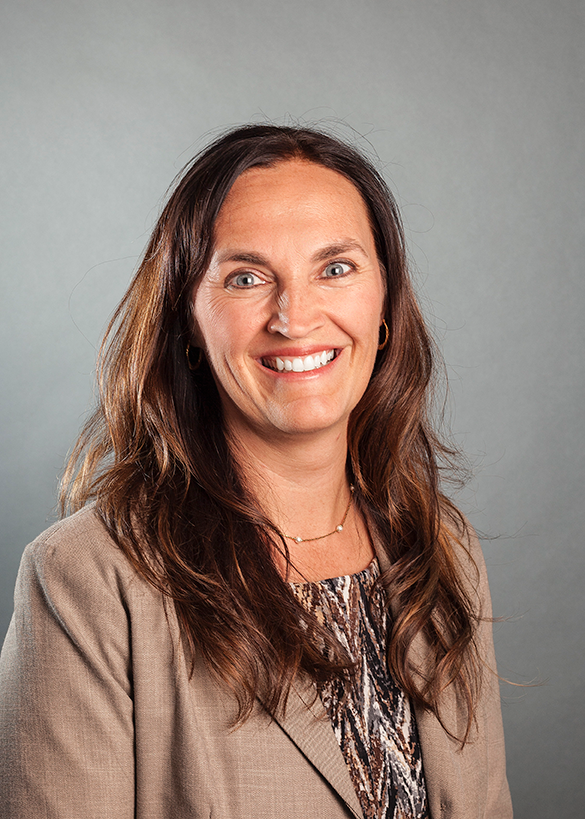 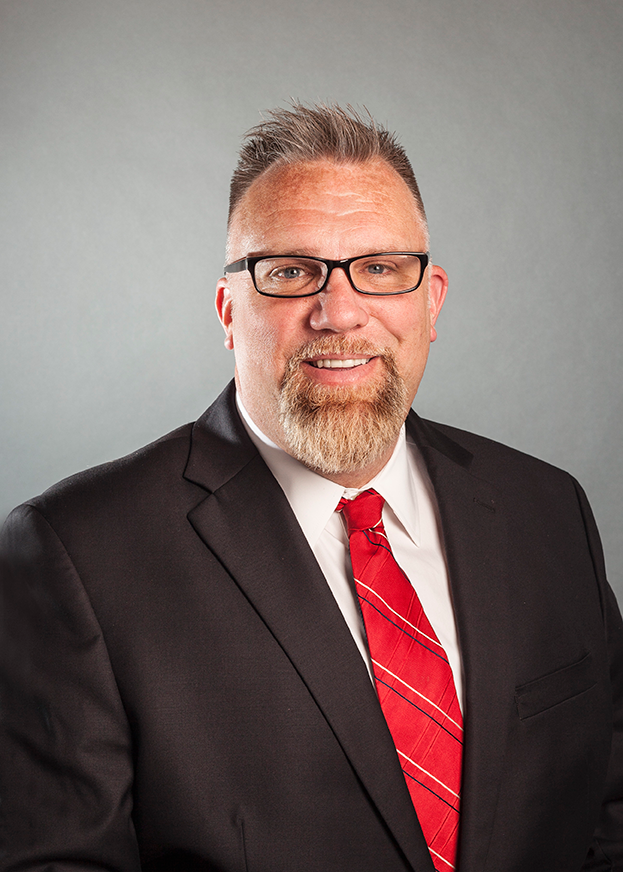 State of the City

Free viewers are required for some of the attached documents.
They can be downloaded by clicking on the icons below.