On June 2, Raymore voters re-elected the four incumbents to two-year terms on the Raymore City Council.

Circo was the only council member to run opposed, gaining more than 50 percent of the votes in a four-way race against James Petermann, William M. Manson and Tyler Friedrich.

The Raymore City Council is the policy-making body of the City of Raymore. The City Council is made up of the Mayor and eight Council Members – two for each City Ward.  Its members are responsible for developing a budget for the City and adopting legislation that has the force of law within the City limits, within the bounds of Missouri statutes. 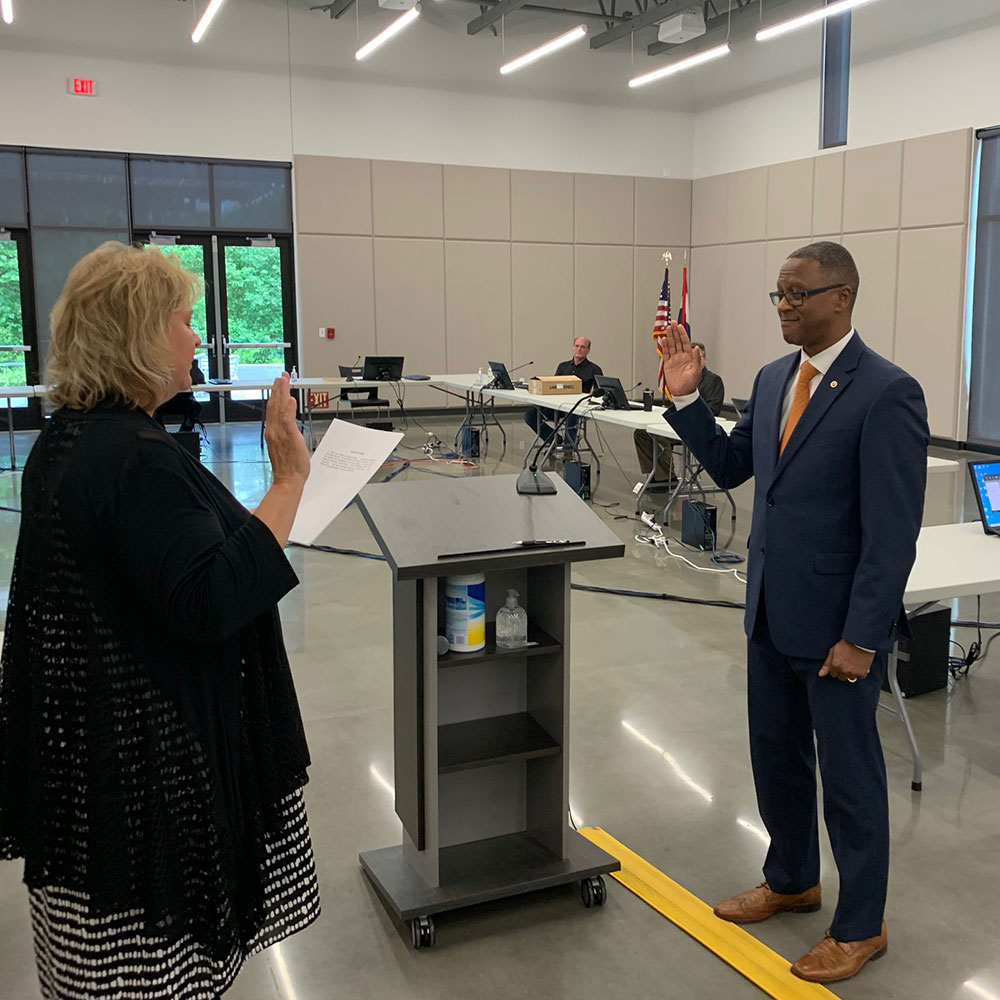 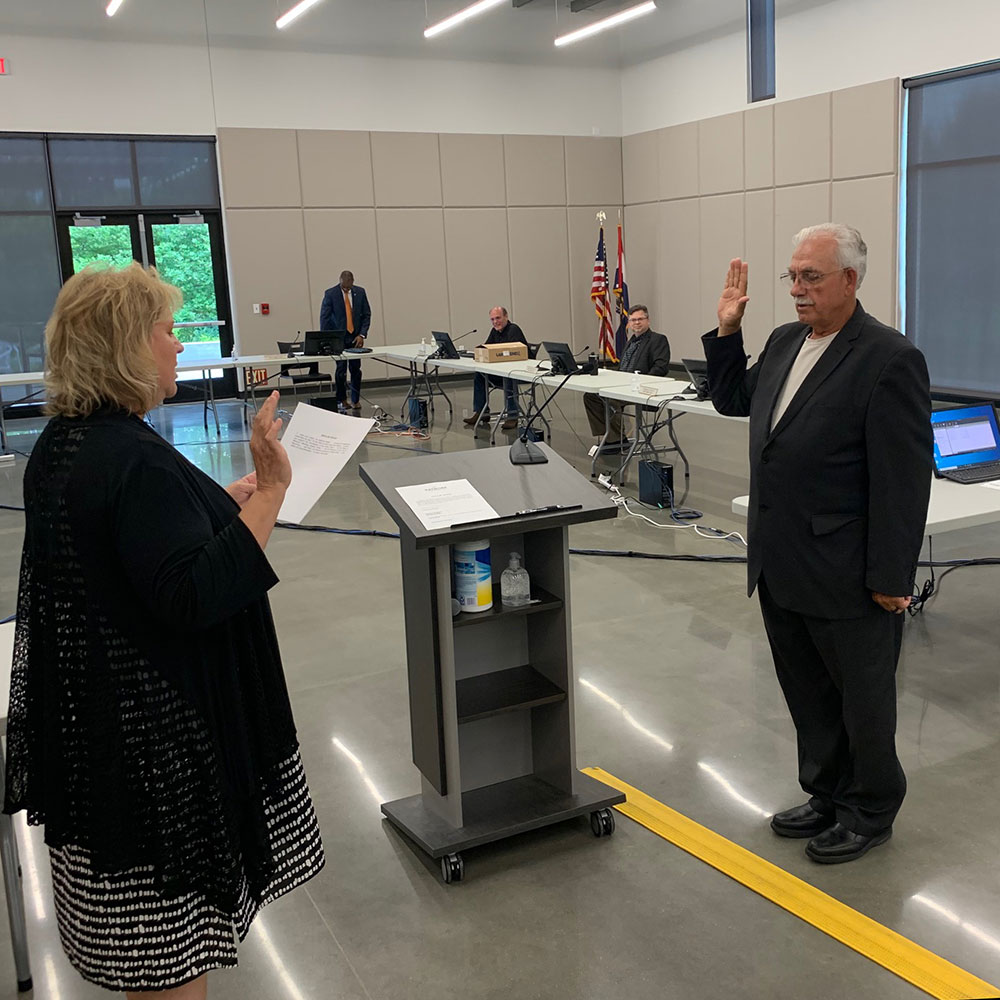 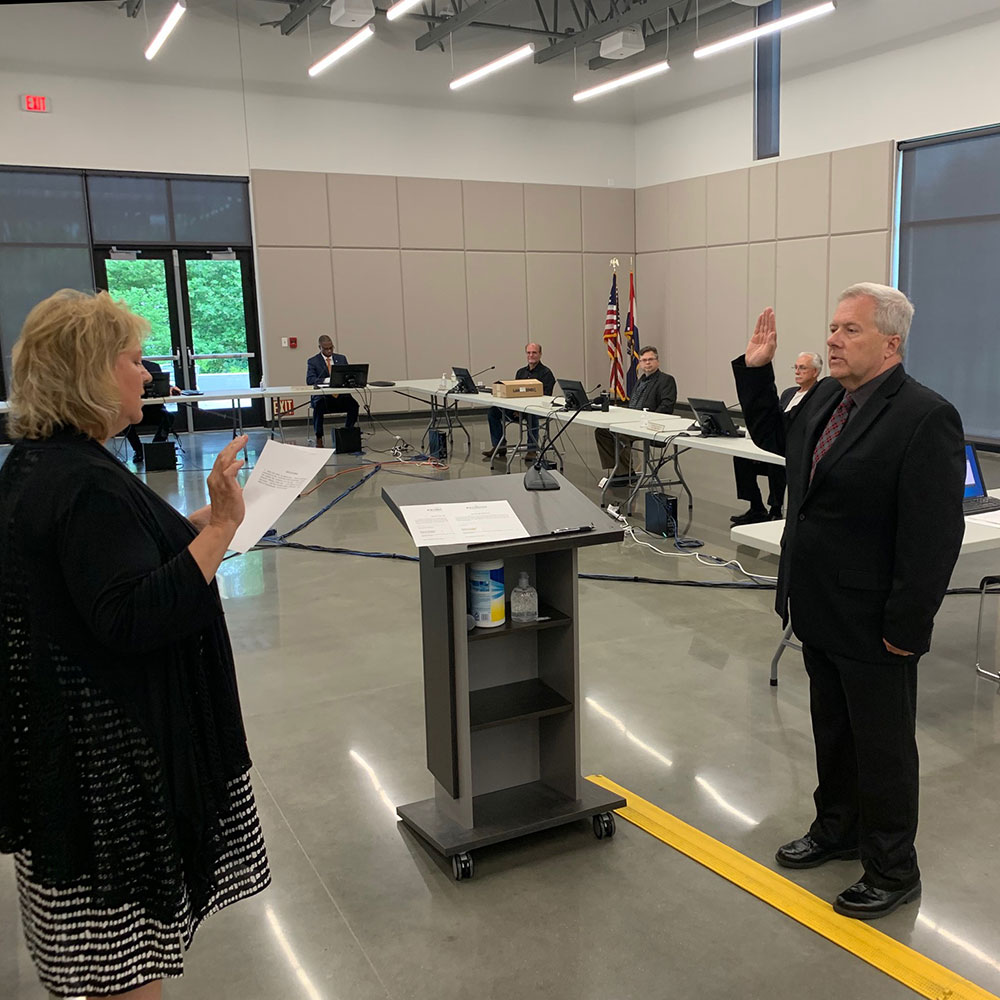 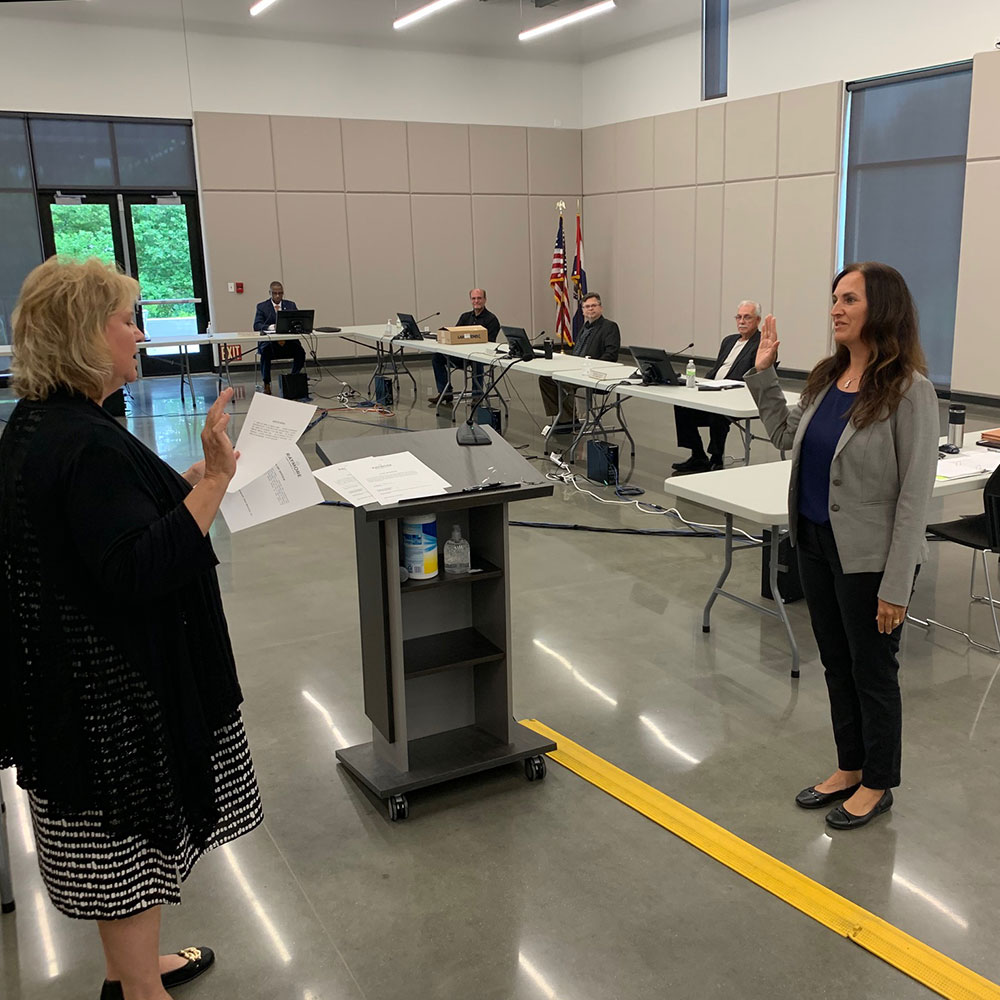