RAYMORE, MO - Developers on Monday announced plans to transform 126 acres at North Cass Parkway and I-49 into a possible 1.9 million square-foot warehouse and light industrial complex. 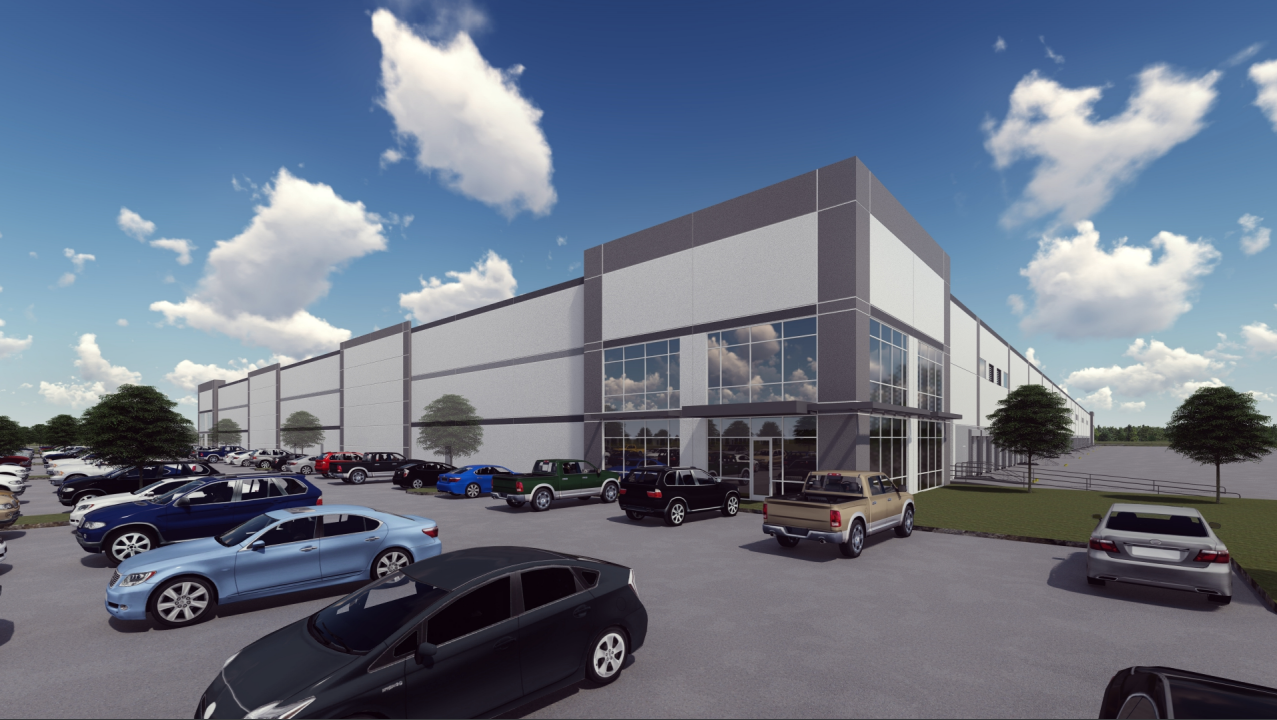 The developer, VanTrust Real Estate, announced plans at the City Council’s work session on Monday night and expressed an interest in moving forward as quickly as possible. The Council took no official vote, but Mayor Kris Turnbow did express his support of moving the project forward.

“We have known for a long time that the North Cass Parkway was ripe for a development like this.” Turnbow said. “But to have such well-known and respected group like VanTrust come to Raymore exceeds even our expectations for what we envisioned in this area. We look forward to working with them and the landowner in the coming months.”

The fact that the site is flexible and can be tailored to either option is what Harrison said attracted them to the prime location.

“What drew us to Raymore was the access, workforce, a great land-owner partner and a City that is pro-development,” Harrison said. “Raymore fits well with our company’s philosophy when it comes to modern projects like this.”

Regardless of what option VanTrust ultimately decides to use in Raymore, developers said their project has a the possibility of bringing 1,000 new jobs to the community and could open the City to even further development in the area.

Harrison said no tenants had yet been identified, but compared the proposed Raymore project to a similar development in North Las Vegas, which houses logistics centers for national retailers such as Amazon, The Honest Company and Sephora.

Plans still must go before the Planning & Zoning Commission and City Council for final approval. Construction is not expected to begin until late 2019. Harrison said he expected to submit the first round of plan to the City on August 17. 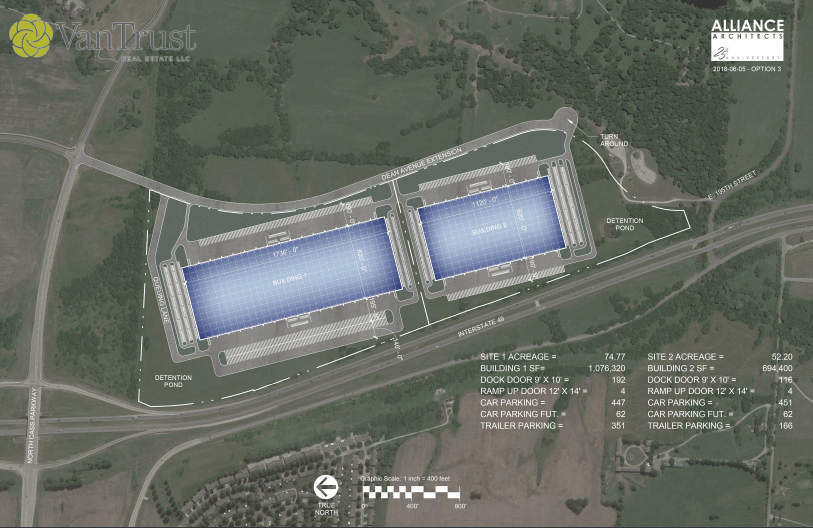 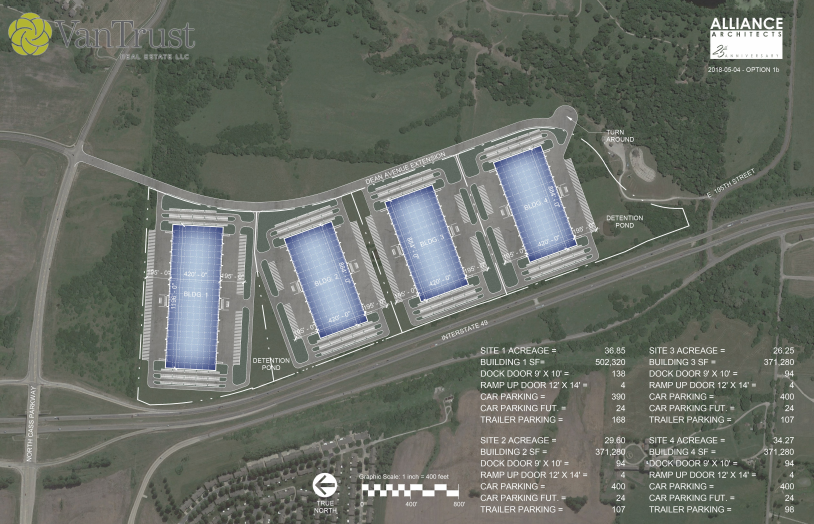